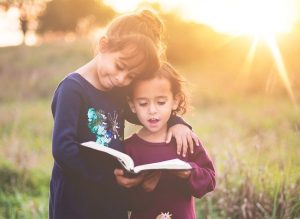 Visit a Christian bookshop, or google ‘children’s Bibles’ and you’ll be faced with a vast array of sizes, shapes and colours of books. How in the world is someone to choose? How can parents or grandparents find a scripturally-sound and easy-to-understand Bible story book to read with the children in their lives? To save you trawling through everything that’s available, I’ve asked some of my friends with young children for their favourite children’s Bibles. END_OF_DOCUMENT_TOKEN_TO_BE_REPLACED 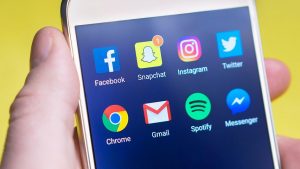 While I was researching for this post, I came across an article which listed celebrities who had the largest number of Instagram followers in 2017. Singers, reality TV personalities, and sports stars all made the list. At the top was the actress and singer Selena Gomez… with a cool 130 million followers! To put this into context, 130 million people is almost the whole population of Mexico! And for reference, the UK’s population is 66.5 million. Northern Ireland has a minuscule 1.8 million. END_OF_DOCUMENT_TOKEN_TO_BE_REPLACED 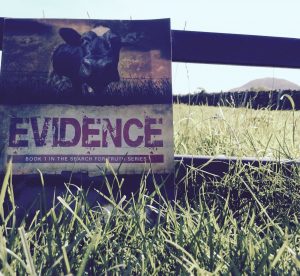 In this post, I’m going to let you into a few secrets! Here are seven interesting behind-the-scenes facts that you might not know about Evidence, Book 1 of the Search for Truth Series. END_OF_DOCUMENT_TOKEN_TO_BE_REPLACED 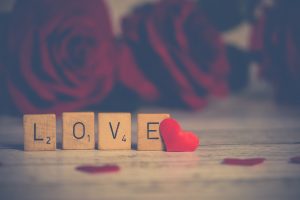 It’s almost Valentine’s Day! This is the time of year when in every supermarket and shopping centre, and even online, we are bombarded with red and pink hearts, Cupids and flowers. The promoted message is that if people really love each other, they will purchase this gigantic bouquet of roses, that heart-shaped box of chocolates, and the cuddly teddy bear, then present all of the above at an extravagant romantic dinner for two. END_OF_DOCUMENT_TOKEN_TO_BE_REPLACED 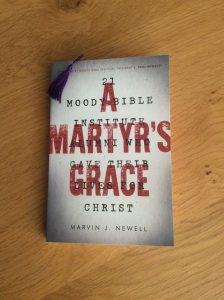 So wrote Ella Mary Schenck, missionary to Sierra Leone, West Africa, in the late 1800s. Only a handful of years later, she was dead – brutally killed by a band of bloodthirsty rebels. Ella Schenck was the first former student of Moody Bible Institute to die as a martyr in a foreign land. The stories of all twenty-one are recounted in this fascinating and moving book, A Martyr’s Grace. END_OF_DOCUMENT_TOKEN_TO_BE_REPLACED 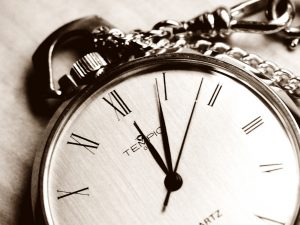 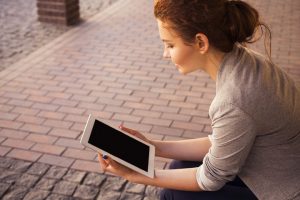 END_OF_DOCUMENT_TOKEN_TO_BE_REPLACED

Turn my eyes from looking at worthless things; and give me life in Your ways. Psalm 119:37 ESV END_OF_DOCUMENT_TOKEN_TO_BE_REPLACED

Do you look forward to New Year, geared up and ready for new challenges and opportunities ahead? Or are you, like me, apprehensive and maybe a little worried about what might come your way or what news you might hear before 2018 is over? We know from past experience that not every year is what we’d call a good one, and I have a suspicion that most people approach the first of January with varying measures of trepidation. END_OF_DOCUMENT_TOKEN_TO_BE_REPLACED

Is God still good, even when we don’t get what we want? 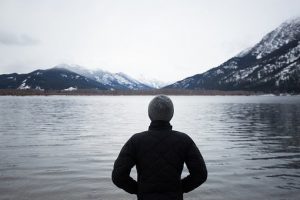 I often come across this short phrase on social media, on posts announcing births, engagements, marriages, and for other celebratory occasions. But what does it really mean? What is the person trying to say?

The goodness of God is a fact. There are really only two options – good and evil – and anyone who reads their Bible is in no doubt that God is most definitely good. In fact, we wouldn’t be stretching it too far to say that God is the very essence of good, not just that He is good in the way that we might be happy, or sad, or anxious, depending on external circumstances. And it’s this knowledge of His unchanging goodness that makes me stop and pause when I stumble upon this phrase. END_OF_DOCUMENT_TOKEN_TO_BE_REPLACED